Handel’s gorgeous music breathes life into a tale of obsession and heart-breaking betrayal set in the Scottish Highlands.

Special thanks to our donors, who made this production possible!

Black Box Baroque is a collection of musicians passionate about staging Baroque opera in a friendly, hip setting (with concessions too!).

Last March we joined our talents to present our first show: Handel’s epic 1732 magic opera, Orlando. Tremendous donor support and a sold-out performance encouraged us to continue into our second season with Ariodante.

Join us for an unforgettable San Francisco experience!

Ginevra, a Scottish princess, is in love with Ariodante. Polinesso, his evil rival, hatches a plan to win Ginevra and gain the throne. Deception and scandal in Scotland meet thrillingly virtuosic singing in Handel’s glorious music.

Mezzo-soprano Danielle Reutter-Harrah is an avid performer of baroque, classical, and contemporary music. Highlights of her last concert season included a tour of Charpentier’s La Couronne de Fleurs and La Descente d’Orphée aux Enfers, Handel’s Messiah with the Alabama Symphony Orchestra, and Bach’s Magnificat with American Bach Soloists. In the coming season Danielle will appear with the Boston Early Music Festival, Pacific MusicWorks, and Rogue Valley Symphony Orchestra. She performs frequently with lutenist/theorbist/guitarist Adam Cockerham as the duo Jarring Sounds and is a founding member of the Bay Area baroque chamber ensemble Liaison. Danielle teaches voice and piano privately and through schools. She earned her BM at the University of Denver’s Lamont School of Music, and her MM at SFCM. Danielle currently resides in San Francisco. 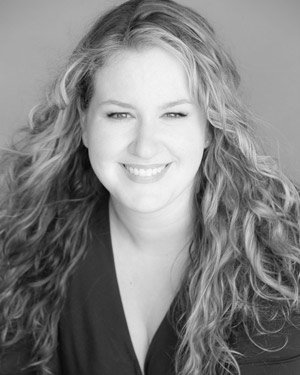 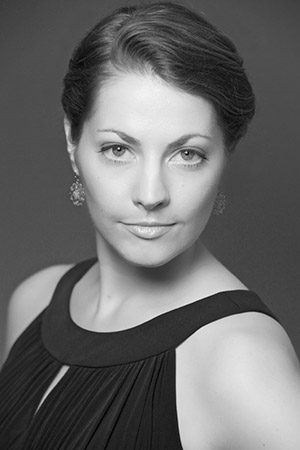 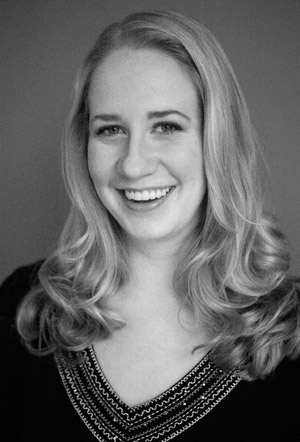 Soprano Sara Hagenbuch, founder of Black Box Baroque, is active as a soloist and choral singer in the Bay Area with Handel Opera Project, SF Contemporary Music Players, Opera on Tap, SF Festival Chorale, and the St. Dominic’s Solemn Mass Choir. Sara is particularly passionate about the music of Handel and Mozart, with favorite roles including Despina (Così fan tutte), Susanna (Le nozze di Figaro), and Dorinda (Orlando). She received her BM summa cum laude from Ithaca College and MM from SFCM, where she studied with Catherine Cook. Sara is thrilled to sing Dalinda in Handel’s Ariodante with BBB and looks forward to singing Antigona in Handel’s Admeto with the Handel Opera Project in January. 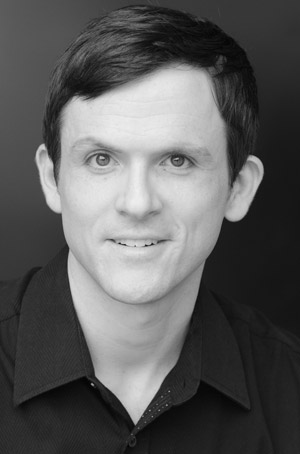 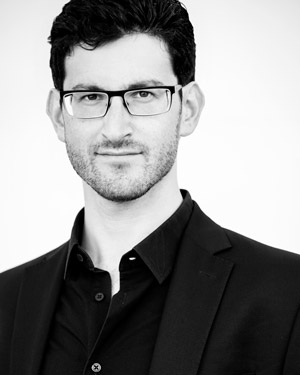 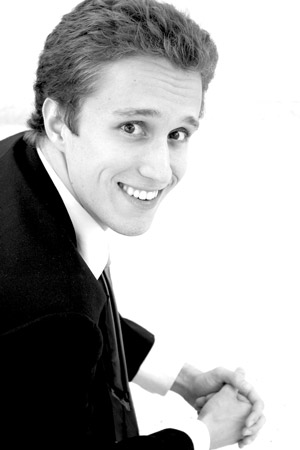 Director Kenneth Keel received his BM from Michigan State and MM from University of Central Florida. While in Florida, he worked with Florida Opera Theatre, performing the roles of Fiorello in Barber of Seville and Maestro Spinelloccio in Gianni Schicchi. Since moving to the Bay Area, he has sung Demetrius in A Midsummer Night’s Dream, Masetto in Don Giovanni, and Achilla in Giulio Cesare with the BASOTI. Kenneth frequently sings with Opera on Tap, where he has performed as Antonio in Marriage of Figaro and Alidoro in La Cenerentola. He is happy to be directing for Black Box Baroque again and hopes to build on the success of last year’s inaugural production of Handel’s Orlando. 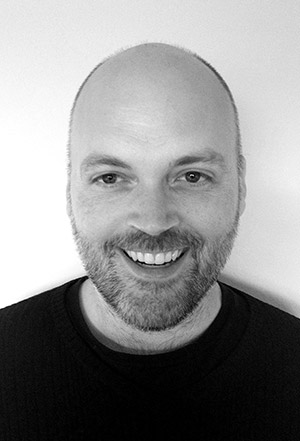 David Oorbeck, tenor, sings regularly as a soloist and chorus member with the Handel Opera Project in Berkeley, with whom he will be singing King Kaspar in Menotti’s Amahl and the Night Visitors in December 2014. Recent roles include Jason in Cherubini’s Médée and Grimoaldo in Handel’s Rodelinda (both covers), the Narrator in Bach’s Coffee Cantata, Mr. Cash in Mozart’s Impresario, Basilio/Curzio in Marriage of Figaro, all with the Handel Opera Project, and covering the role of Ferrando in Cosí fan tutte with Dazzling Divas Productions. He has been active in other Bay Area choruses including Marin Baroque and the Resmiranda Vocal Ensemble. He originally trained as a French hornist and holds a degree in Musicology from Oberlin.